There are no innocent black people… 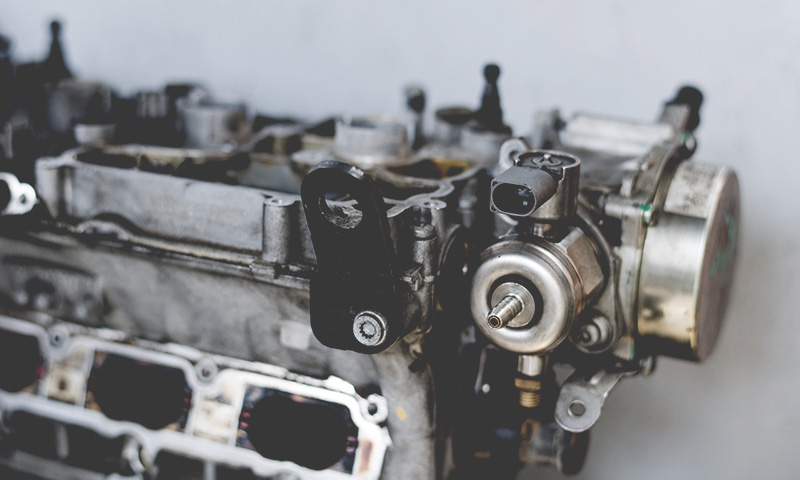 As authored by Greg Howard with The Concourse, what follows is another discussion around police brutality in the US. The catalyst for this article is the attack on a black female student by Officer Ben Fields, dubbed #AssaultatSpringValleyHigh.

The video of the attack was as horrific as it was sickening. An adult was attacking a child. A man was rag-dolling a little girl. Soon, further context began to trickle in. The beatdown—which is what it was—took place in Columbia, S.C.’s Spring Valley High School. The man was a police officer identified as Ben Fields, a senior deputy in the Richland County Sheriff’s Department assigned to to Spring Valley as a school resource officer. He also was a coach on the school’s football team. The girl was a student.

Wolf Blitzer asked a panel if there was an excuse for the officer to slam the girl. Tom Fuentes, former assistant FBI director, said there was no excuse for slamming, but then explained that if the girl didn’t comply with the cop, the cop would then have to get physical, and when the cop gets physical, “it’s not gonna go well.”

Blitzer then posited the question to CNN host Don Lemon, who blustered and qualmed before arriving at his point.

“This only shows a small slice in time of what happened. I’d like to know more before passing judgment.”

Finally, CNN legal analyst Sunny Hostin cut in. “Are you guys kidding me?” she asked.

“No, we’re not kidding,” Lemon answered. “We don’t know what happened. You weren’t sitting in the room, Sunny. You don’t know if she wasn’t standing up!”

Should there ever be a reason to “ask for more information” before passing judgement on a video like this? Can a black individual, man or woman, adult or child, ever be granted the innocence without qualification that is usually granted to others?

For more details follow the source below. For further discussion on the plight of black students and the evident school-to-prison pipeline paradigm, see this report by the US Department of Education Office for Civil Rights and read here.