Black America and the Class Divide 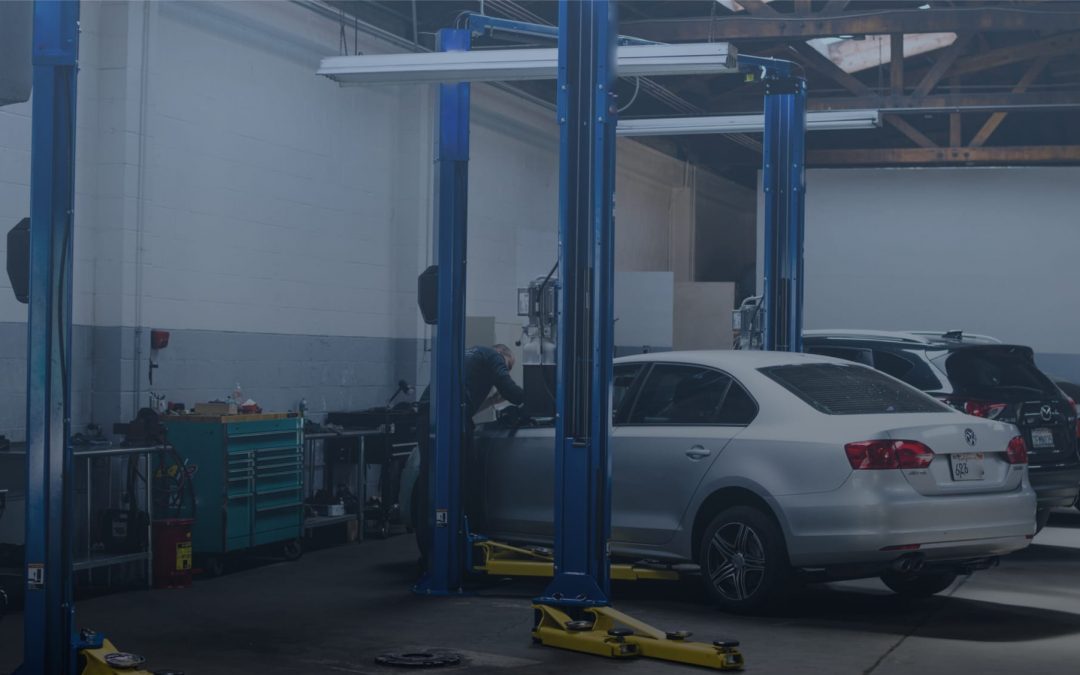 Author Henry Louis Gates Jr. in an education piece for the NYTimes writes about how the economic gap within the African-American community is one of the most important factors in the rise of Black Lives Matter activists who are predominately recent college graduates and students.

In 1903, W. E. B. Du Bois, the leading scholar of the first half of the 20th century, defined the urgency of black social responsibility in his famous essay “The Talented Tenth” — 10 being the percentage of the African-American demographic needed to lead the race into an integrated, equal America. In “The Talented Tenth,” Du Bois called for “intelligent leadership” directed by “college-trained men” devoted to a “thorough understanding of the mass of Negroes and their problems” for the purpose of solving these problems, still so deeply entrenched a half century after the abolition of slavery.

The Harvard sociologist William Julius Wilson calls the remarkable gains in black income “the most significant change” since Dr. King’s passing. When adjusted for inflation to 2014 dollars, the percentage of African-Americans making at least $75,000 more than doubled from 1970 to 2014, to 21 percent. Those making $100,000 or more nearly quadrupled, to 13 percent (in contrast, white Americans saw a less impressive increase, from 11 to 26 percent). Du Bois’s “talented 10th” has become the “prosperous 13 percent.”

Follow the source for a very detailed analysis as to what this income inequality means and how the consequence trickles throughout our people as we  fight for our rights and seek an end to the injustices against us.