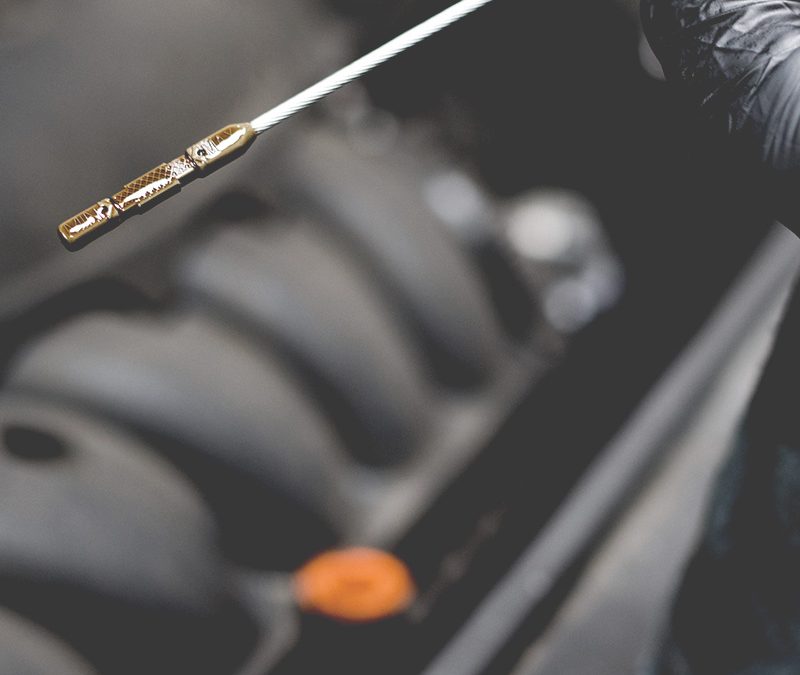 Two lives were lost unnecessarily in the past few days, 23-year old Marshawn M. McCarrell, II of Columbus, OH and 17-year old David Joseph of Austin, TX. Marshawn McCarrell was a well-known Black Lives Matter activist based in Ohio who had recently received an award from the NAACP Image Awards for his work in the BLM Movement.  There have been many articles since Marshawn McCarrell committed suicide on the steps of the Ohio Statehouse, but the following link does a good job of highlighting the activist’s struggle and contributions to BLM.

Also, Marshawn McCarrell left two final messages on social media. On Facebook, McCarrel allegedly wrote, “My demons won today. I’m sorry.” And on Twitter, “Let the record show that I pissed on the state house before I left.” The following article speaks on the seriousness of such statements and behavior/symptoms one can look out for to try and help avert a tragic end result

David Joseph was shot and killed by Austin police after being called to the scene because Joseph was “naked and acting erratically.” As of  now, it is not clear how a naked teenager  would be such a danger to a police officer that deadly force was deemed necessary. Thoughts go out to family and friends of both men as they continue on without their loved ones.

Statement from the family of David Joseph, killed by an Austin police officer on Monday. pic.twitter.com/F6rSpSBulD