The War on Drugs is an Epic Fail 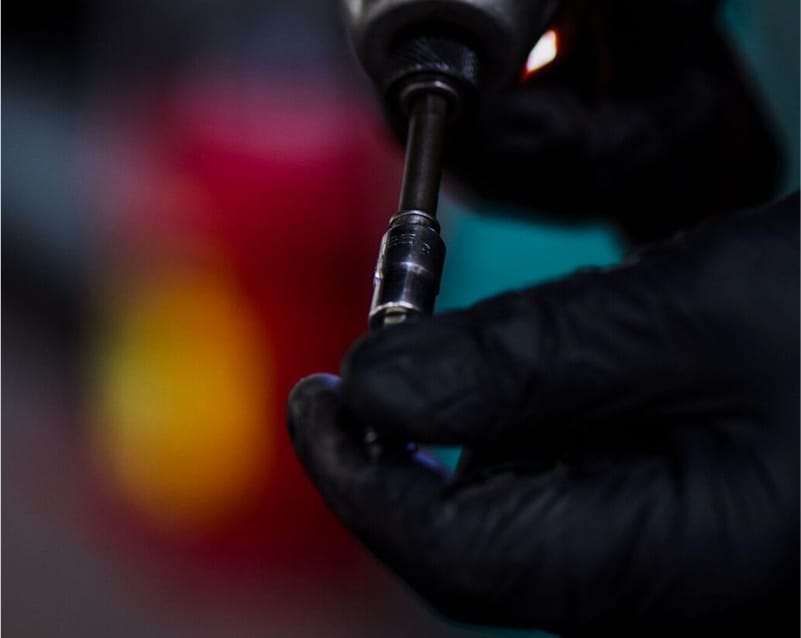 The War on Drugs. This is a topic familiar to many, made more prominent by the stark difference in the 2016 War vs the 1980s War. Treatment of victims of illegal opioid use vs victims of illegal marijuana/crack abuse has been thoroughly discussed by Andrew Cohen with The Atlantic here.

Inspired by the contradiction raised by Michelle Alexander, the author of The New Jim Crow: Mass Incarceration in the Age of Colorblindness in 2014: “Why were white men poised to get rich doing the very same thing that African-American boys and men had long been going to prison for?” Short film co-creators, Ms. Hampton and The Drug Policy Alliance create an animated video that highlights the impact of the drug war in African-American communities. Narrated by Jay-Z the film appears below.